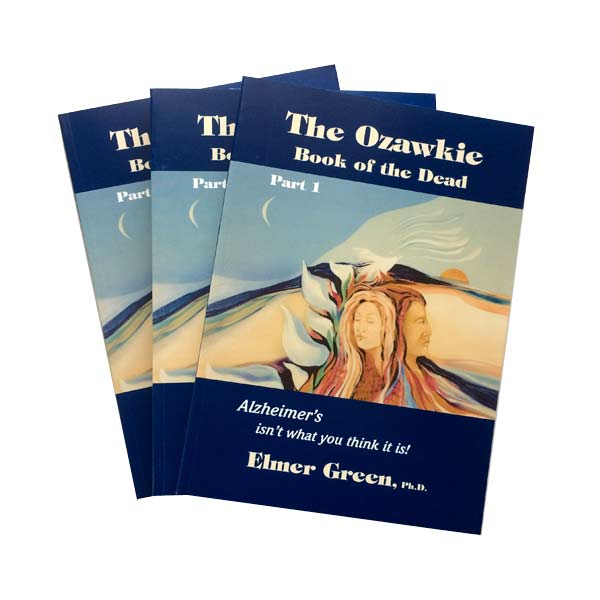 11/11/2021:  I have been thinking about this further.  An EMP can cause a red sky.  So can a chemical reaction in the atmosphere.  At a Tea & Consciousness with Penny Kelly, I asked Kelly about the red sky dream that I had had.  She told me about the prophecy of the Red Sky in Tom Brown’s book, The Quest, which was received by a man he calls Grandfather, who was a Lipan Apache.  It is a truly chilling prophecy involving a dangerous chemical reaction in the atmosphere – producing a ‘fire in the sky’.

2/02/2022:  Reading about “rare red auroras”: The presence of red in an Aurora Borealis display is usually associated with a particularly powerful Solar event.  Red auroras were recorded in the late 992 and early 993 CE around the world, e.g., in the Korean Peninsula, Germany, and the Island of Ireland, suggesting the occurrence of an intense geomagnetic storm driven by solar activity.  Evidence supporting this and other historic red auroras can be found in the ice cores obtained from Antarctica and Greenland where large quantities of beryllium-10 and chlorine-36, and spikes in Carbon-14 in tree rings, appear after large solar flares.  The Fire in the Sky which I saw may have been a rare “blood-red aurora”.