In parapsychology, metanormal human abilities, abilities beyond everyday normal, are common and include:

According to Taylor (1975), psychokinesis may be due to a “super charged bioenergy field”. In his book, Superminds, he describes research examining PK-gifted individuals.  For example, Nelya Kulagina’s ability to move various objects without touching them (“PK”), was extensively studied.  The electromagnetic field near her body was found to be larger than usual by a factor of ten.  Alla Vinogradova, with similar powers, caused a neon lamp to light up, indicating a strong electrostatic field, and sparks were observed coming from her fingers while influencing objects.

In addition, Taylor (1975) studied a ten year-old boy with the ability to bend spoons. The boy complained of static electricity buildup over his arm, the arm that was used to bend objects, with additional sensitive areas on his upper back and behind his knees.  A physicist by training, Taylor studied the PK phenomenon in depth, and proposed a theory involving low-frequency (less than 50Hz) electric fields emitted from various muscle groups in the body.  He noted that PK subjects displayed “muscular tension” and “intense concentration” while attempting to move objects.

From my perspective, PK may be due to a charge-discharge process similar to that observed in energy healing, with focused intent (healer or PK agent), and muscular charge and tension (client or PK agent) giving way to a powerful discharge or release, which in PK leads to the movement and bending/breaking of objects.  The charge/release energetics in parapsychology and healing may be detectable with both magnetic field and electrostatic field recordings.

Another PK phenomenon is the ability of humans to cause electrical interference. In her book SLIders (SLI=street light interference), Evans (2010) describes numerous cases of individuals causing streetlights to go out as they walk or drive under the lights, with the lights often turning back on after they have passed.  “State-of-mind” seems to be important in triggering this phenomenon, including feeling angry or aggravated, tense, anxious or depressed, but some individuals can also trigger lights turning off when feeling happy, excited and/or after sexual activity. 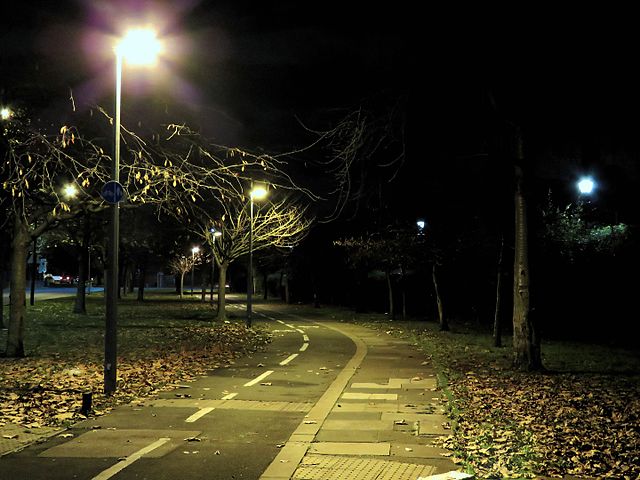 Many of us have experienced our computer “locking up” when we are tense, in a hurry or emotionally agitated. My sister has noticed that electronic cash registers in checkout lines often freeze up as she approaches them.  One healer in my survey described causing interference of medical monitoring equipment while working in the hospital.

I had a recent experience of equipment malfunction after attending an energy healing conference. As I gave my ticket to the gate agent at the airport, her computer screen turned bright pink and malfunctioned.  The gate agent cleared the screen, retried the scan and it turned pink again.  “I have never seen this before”, she said.  I quietly realized that it was my ‘fault’ – I felt “high energy”, good spirits, after being at a multi-day conference with many energy healers – I was “in the pink”.

Each of these instances may be due to an expanded auric field or increased electromagnetic emissions from the human body. Indeed, electromagnetic transients have been proposed as a mechanism by which humans influence electric appliances and electronic equipment (discussed in Health, 2003, p. 200).  The energy directed outward during PK may be a larger, more intense “release”, than we normally see during energy healing and other bioenergetic activities.  It may resemble the strong “external Qi” emitted by Qigong masters, who are able to push individuals backwards without touching. The energy buildup and release process, the charge/release energetics in parapsychology, may be the same for other bioenergetic activities, such as energy healing and Qigong – that is the theory anyway!