Clairvoyants have described a luminous field surrounding the human body, known as the “aura” or biofield. Invisible to our ordinary eyes, nevertheless, I suspect that we sense auras rather often, like we sense ‘energy’ in a living body, but are only aware of these things when the energy or aura is abnormal in some way. For example, while arranging an apartment rental for a friend on sabbatical, I met with a retired professor and his wife who were travelling to Europe for two months. As I was talking to the professor, I had a sense of “autumn” and the color brown. It was an unusual sensation as it was early summer. He mentioned that he had kidney disease and that this would be his last trip to Europe. Later I heard that he died shortly after returning from Europe. The color brown is not a normal color for an aura, and it was probably related to his state of ill-health.

As another example of an aura, I sensed “white light” or a brightness around the head of a Reiki practitioner at a Reiki group meeting in Pittsburgh. This practitioner – she seemed to be glowing. It reminded me of the halos portrayed around the heads of saints and divine beings in paintings. In the Catholic religion, a halo or nimbus around the head represents, “the light of divine grace suffusing the soul”. It was interesting that an energy healer could attain such a degree of holiness.  Here is a painting of St. Therese of Lisieux with a halo or nimbus around her head, similar to what I have sensed with some Reiki practitioners: 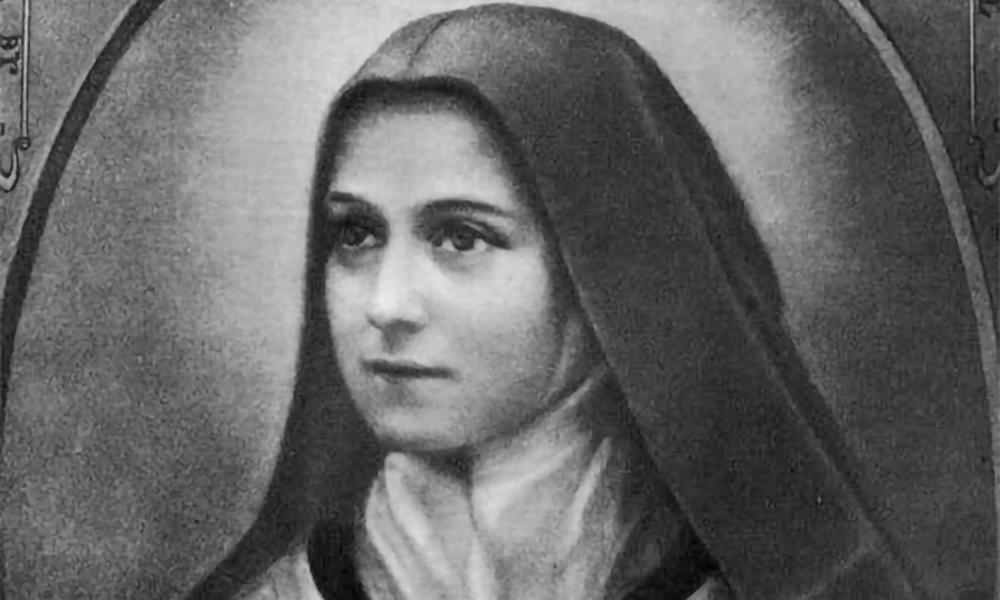 When I “see” auras, I pick up a sensation of a color or light without actually ‘seeing’ it. Similarly, when I am doing Healing Touch, I shift my focus to my “inner sight” or ‘mind’s eye’, where I can see colors or objects associated with the biofield of clients, but it is not ordinary, everyday vision. There are healers like myself who see with the mind’s eye, but there are others who can see auras with their actual eyes, possibly by dilating their pupils, which shifts the plane of focus (Karagulla and Kunz, 1989, p. 84). Dr. William Tiller (described in Swanson, 2010, pp. 263-264) describes how the subtle light of the aura has a different index of refraction from ordinary light, hence, the eyes must be conditioned or de-focused in order to perceive it.

In a recent survey of Healing Touch (HT) practitioners and students (Moga, 2017), four healer visual experiences were consistently reported:
•  seeing colors and lights;
•  seeing images from the client’s life;
•  seeing Guides and discarnate beings; and
•  seeing imagery related to disease or dysfunction in the client’s body.

Working so close to the client’s body, a healer may be affected by weak, complex magnetic fields emitted by the client. In a laboratory study, human subjects reported visual images in response to weak, low-frequency magnetic field wave forms, which were reproducible and consistent between subjects (Raucher and van Bise, 1988). The wave forms emitted by the human body are of greater complexity, and may account for the imagery detected by the healers.

Visual imagery related to disease or dysfunction in the body was rarely mentioned (e.g., “I saw a small, hard cluster”) by HT practitioners (Moga, 2017), but it would be consistent with the ‘medical intuition’ of other types of healers (Benor, 1992).

HT practitioners typically saw ‘Guides’ and discarnate beings as either visual imagery (“the image comes to me”) or out of the corner of their eyes (“in my peripheral vision, I see the profile of someone else”). Peripheral vision is based primarily on rod receptors in the eye which are activated during low-light conditions; low-light conditions, prevalent in healing sessions, are optimal for detection of the human aura (Swanson, 2010). Healer visual experiences are unique, and may be explained by weak magnetic fields and optical training.